American Wirehair is a breed of domestic cats that originated in New York. Though the breed is very well-known, it is touted as one of the rarest ones. Their coat is a distinct characteristic which separates them from the other breeds. Their coat is wired and this sweet medium-size cat is tolerant and calm. A considerable variation is found among this breed.

It is a medium to large in size and has a strong built. The males weigh 5-7 kg and the females weigh between 2.5-5.5 kg. They have heavy bones and are very muscular. Some people describe it as chunky. They have muscular bodies and hence they are heavy.

The breed is identified by a wide range of colors and markings. The most striking of all color is silver coat with strong black markings. They have more than 80 patterns and colors. The darker coats of black and brown are commonly seen. These cats have thick and dense coat.

The cat was originated as the product of a spontaneous natural mutation which is not a common occurrence in the world of felines. It is said that one of the parents were American Shorthair and the breed was used to develop American wirehair further. Both the American Wirehair and American Shorthair resemble too much and have the same hard coat. 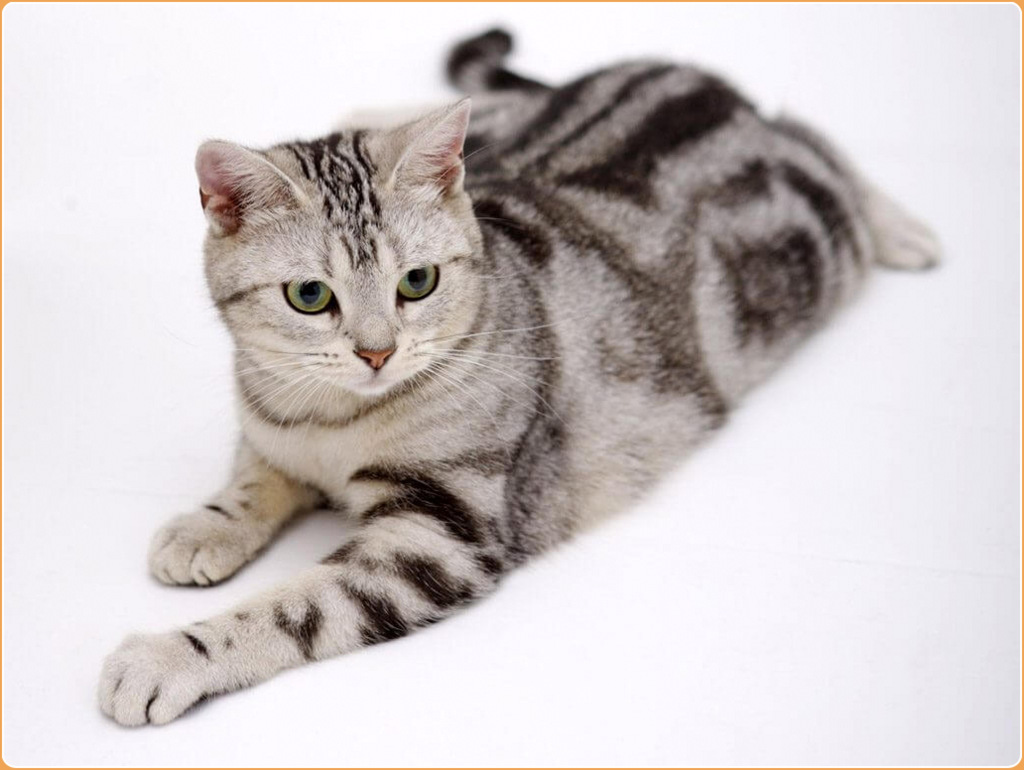 All the cats can develop a number of health problems and American Wirehair is not an exception. One of the most common diseases found in the cat is Hypertrophic Cardiomyopathy (HCM). It is thickening of the heart muscles.

It is important to remember that the most important part of its grooming is to keep its obesity under control to control other diseases as well. In general, they maintain a good health all through their lives especially when they are fed well.

Their coat is distinct and separates it from other breeds. There is a considerable variation among the breed. Wirehair is the dominant mutation and about half of their bred will be wirehaired when they are born. If the coat seems to be ringlets, it may be too long and gets straighten only when they get mature. If the cat has exceptionally good wired coats, it indicates that both the parents have hard coat.

An American Wirehair has exactly the same personality as the American Shorthair. It is adaptable, sweet in nature, playful and affectionate. It is an athlete with moderate activity levels. He is not overtly demanding and does not need any type of special attention or activity. He is smart and very interactive. He possesses a sociable nature and love to get mixed-up.

They have a well-balanced temperament that is somewhat similar to the American Shorthair. They are fond of sleeping in the lap. They are described as cute, active playful and gently. They love the company of kids and can prove to be a great companion to cut the boredom. 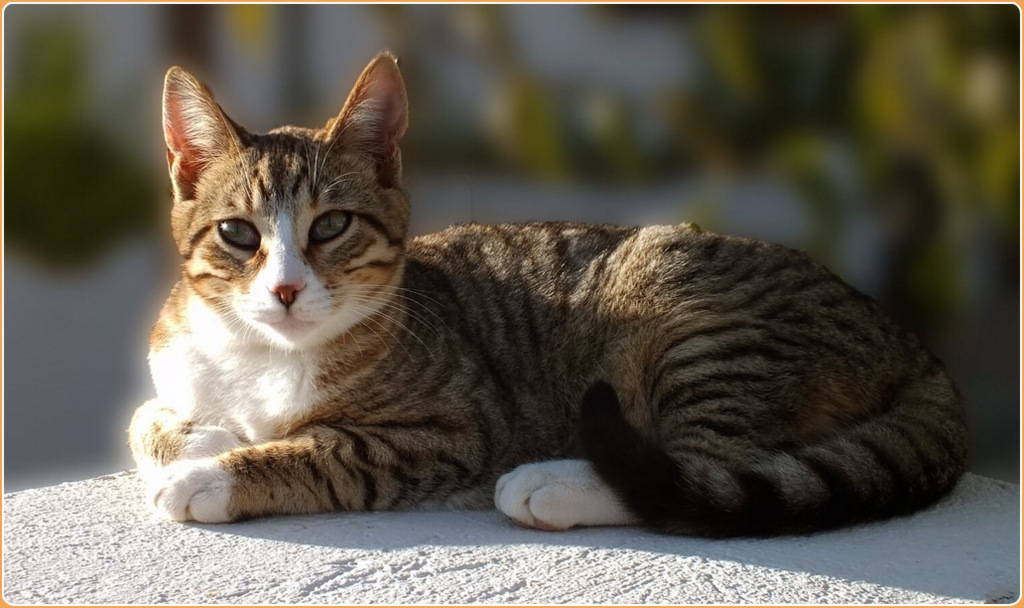 They have unusual coat and they need some care. It is important to remember that brushing or combing of their hair can damage their coat. The cat shed occasionally and when it sheds, you need to avoid giving them bath.

Brushing their teeth and maintaining dental hygiene is necessary. You should trim their nails on a regular basis. Check the ears regularly and clean them. They are not hypoallergenic and do not need any special grooming.