Arabian Mau is a formal breed of domestic cat that was originated from a desert cat. They were native to the deserts of the Arabian Peninsula where it is used to live on the streets and it was well adapted for the extreme climate.

It is a medium-sized cat and a natural breed. They are well adapted to the hot weather. This cat breed originated from the African wildcat that lived for several years in the Arabian Peninsula.

It is one of the oldest of the natural feline breeds. It is only recently that this cat is recognized as an actual breed, though it has been common in the Arabian Peninsula, including the Kuwait, Qatar, Saudi Arabia for more than 1,000 years.

In these parts of the world, you will find Arabian Maus living on the streets trying to survive independently in the environment which has now transformed into cities. “Mau” is an Egyptian word for the cat and these kittens are active at the night and prefer to sleep during the day time to avoid the hot sun. 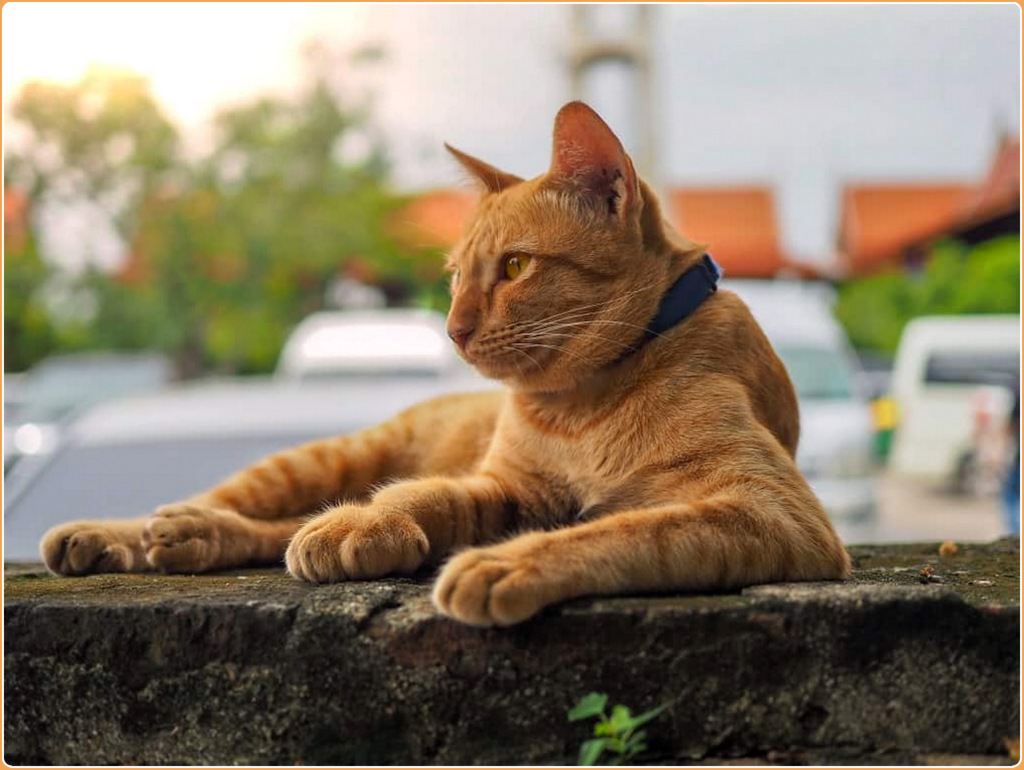 It is a medium sized cat that is firm and large in structure. It is a slender feline with well-developed muscles. They have a round head and their whisker pads are distinct. They have firm chin and their eyes are oval and large. It is important to note that there is no relation between the fur and the eye color.

They have medium sized tail that is tapering towards the tip. Their ears are highly set, large and slightly bent forward. Furs are short and firm to touch. They lack undercoat. The cat is noticeably glossy.

One of the distinguished features of the cat is its ears which are large and pointed that can release excess heat from the body. Their tail is of medium-length when compared to the rest of the body. They are identified by their long legs, oval paws and strong muscles. They occur in a variety of colors.

They remain active and are full of energy. They can function optimally where they get plenty of time to play and remain active. They need to vent out their stamina and energy and hence these cats need a lot of playtime. They are friendly, intelligent and adaptable.

They have a pleasing temperament and they are very affectionate and loving. They are devoted towards their owners and get well along with their children and other animals. They have a neat experience and prefer to remain quiet.

They do not meow unless they want to draw your attention or want to do something. They are good at hunting, very quick and agile. They are quick and easy to catch prey.

The breed maintains a good health all through their lives. It is a natural breed and the kittens born to the cat are healthy and have a sound immune system. Both the pedigree and the mixed-breed cats may suffer from a number of health problems that can be genetic in nature. They are not hypoallergenic.

Grooming these cats is very easy as they do not have long fur. Brushing removes the dead hair that intensifies their gloss and keeps their coat in a good shape. These cats can clean themselves well by licking but still need maintenance. 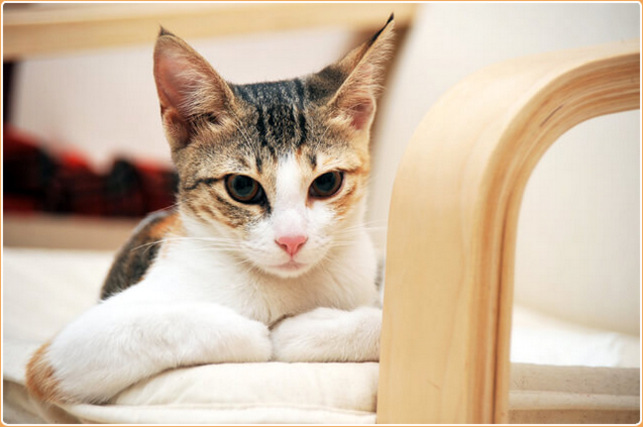