Asian Semi-Longhair cat breed resembles closely to the Asian Shorthair only except the fact that it has semi-long fur. The breed is also called Tiffany and it is well recognized in any Asian Shorthair or the Burmese patterns and colors.

Just like the Asian Shorthair, this breed was developed in Britain in 1980’s and it is one of the best looking felines that you can domesticate. They are lovable, affectionate, friendly and adaptable.

It is the most beautiful breed of the feline that originated in the Britain during 1980’s. They are often referred as Tiffany. Their origin involves breeding of the Chinchillas with the other beautiful long haired Burmilla felines. So, the breed that was developed after the cross was a long-haired beautiful cat with silky fur. They are affectionate and playful. 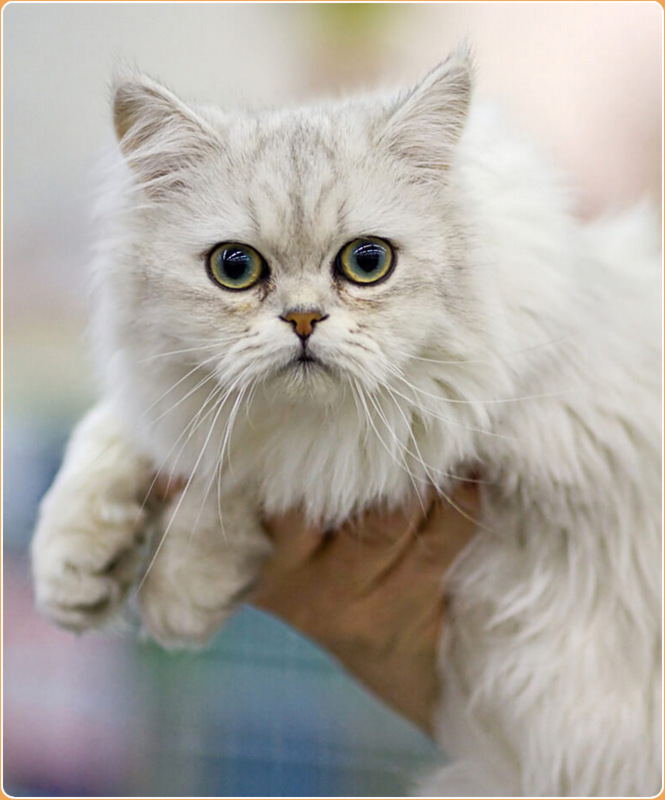 They can be seen in different patterns and colors. Black, brown, blue, lilac and chocolate are the five main colors in which they are found. Their furs are luxurious, silky and shiny and their eyes are sparkling green.

The eyes are distinct and lines which adds up to their beauty. The breed resembles Asian Shorthair closely in looks but they have semi-long fur. They like to carry them around with elegance. It is a medium-sized cat that is delicate, tenuous and tiny. It weighs between 3.6 to 6.8 kilograms.

They have fur coat which is remarkably stark, unique and reveling. They are remarkably attractive. Their fur is shiny and luxurious and their eyes are immensely beautiful.

They are not reported to have health issues frequently but vets report that certain health problems begin to show up when they start growing in age. Some of the common health issues that they suffer from are flea, vomiting, diarrhea etc.

People vulnerable to the cat allergies should not come near to them. They should be vaccinated and fed well to keep the diseases at bay. Most of their health problems are related to obesity and sedentary life-style.

It is a faithful and loving cat which is sometimes referred to be dependent cat. They have an adventurous spirit and love to explore. They have gentle and best suited for the people who need pet for plenty of interaction. They are adaptable to the new environment.

The cat is meant for adapting well to the new environment. They remain positive always and look for new places to explore. The cat loves to meet new people and enjoy interacting with other cats.

These cats can keep them in their quality time. They are fond of playing with the children and spend a lot of time with them. They enjoy the company of dogs and other cat breeds. They are playful in nature and can prove to be a very good companion in the free time.

They are bright, charming and affectionate in nature. They are playful and curious in nature and they are fast learners, they can prove to be excellent family pets and go well with other pets except other types of cats.

They are similar to the dogs in most of the characteristics. They cannot confine themselves to smaller spaces as they are very playful and vocal. The owner has to dedicate a lot of time with this pet.

To maintain their good looks you need to groom them well from time to time. They have got soft and silky coat that seems to be longer around the neck and they have plum-like tail. To keep the cat in good-looking condition, you need to keep them well. They do not suffer from any major disease as such throughout their lives but a regular health checkup is a must. 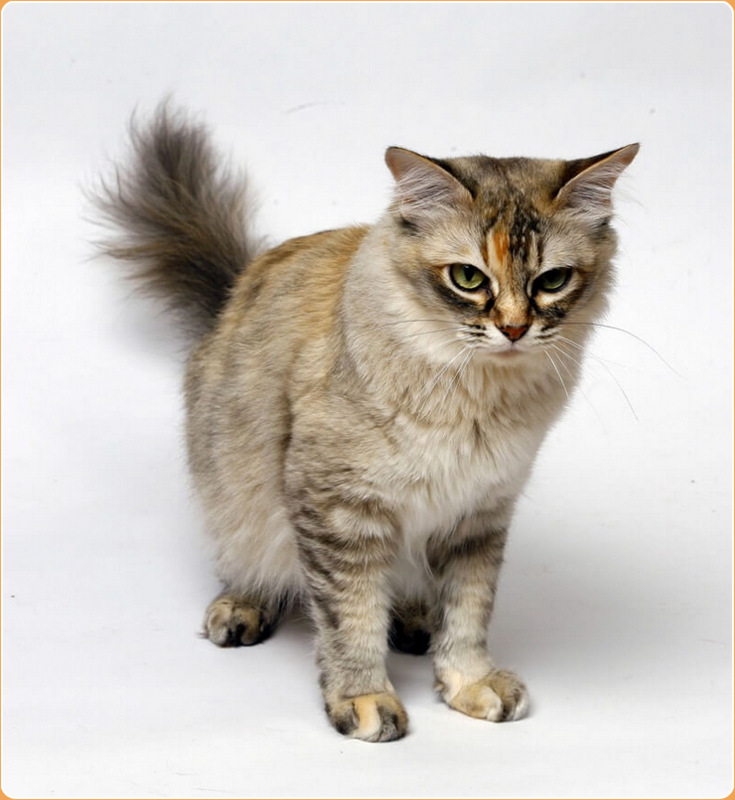 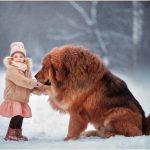 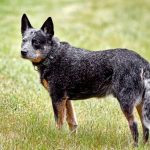 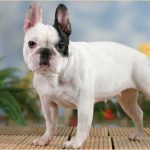