The American Shorthair is a breed of the domestic cats that are believed to be descended from the European cats which are brought to the North America by the early settlers for the protection of valuable cargo from rodents.

Their incredible abilities to catch rats have made them valued by the ships’ crew. Some of the progenies of these cats which were known as domestic shorthairs begin to be known as American Shorthair.

American Shorthair is the shorthaired cat that is native to the United States. The breed was bred out of those cats which were originated in the Europe. They are not the native of the United States till the time of the Christopher Columbus.

The first recorded breed of the American Shorthair was in 1904. British Shorthair which was also known to be domestic shorthair was one of the parents of this breed.  They were used to keep the rodent population under control. They used to be a very active cat, healthy and hardy. They used to be out of the doors most of the times.

They are adaptable and very sweet in nature. They are a good hunters and a good family companion. They are moderately active and have a good play time. They are smart and enjoying playing with the interactive toys. They are very sociable and can get easily mixed up with the visitors.

They are very friendly to the children and prove to be a great companion in the pass time. The most strikingly good color of the American Shorthair is sterling silver coat with the black markings. There are 60 different colors in which they are available.

Both the pedigreed and mixed breed of these cats has a number of health issues which may be genetic in nature. The shorthairs are normally healthy, but you need to make sure to ask breeders about the health issues that they may come across before adopting this cat.

They are medium-sized cat which are very powerful. They have a muscular bodies and heavy bones. They are rounded, thick in appearance that makes you feel that they are heavy to be picked up. It is a powerful cat with a broad chest, strong jaws and muscular neck which are well-developed.

Their legs are strong and thick. They have a strong build and are capable of keeping the rodents out of the house. They have thick and dense coat that is much longer and thicker during the winter time.  Their coats have a hard texture and can provide them solid protection. They live up to 15 years and weigh 6-15 pounds with an average height of 10-14 inches.

The cat does not need an extensive maintenance. It is said to be one of the healthiest cats. You need to keep it on a well-balanced diet. Occasional grooming is also an option but it is not a basic requirement. Though the cat is very energetic, they prefer deliberate movements and they need to be put on light exercise also. 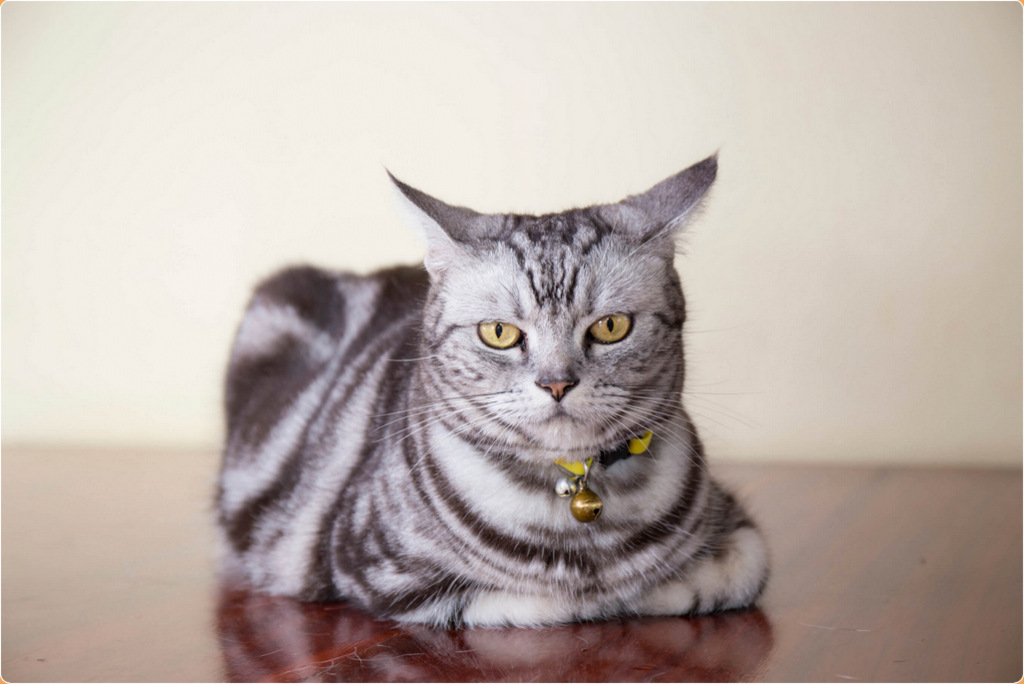 They are friendly, gentle and have a laid-back attitude. They make excellent company for the children because they are easygoing. They can tolerate to be left at home for several hours. They love to play with the toys and enjoy interacting with the human’s. They tend to be obese as they age.

They have short, thick coats that need a regular brushing. To avoid the burrs as well as to combat the moderate shedding, you need to increase the frequency with which you brush their hair.

This particular breed is well-bred of strong and healthy so that they keep control over the rodents at home. They spent most of their times outdoors and have thick coat that is protective. Originally, the breed was known as the domestic shorthairs.