Dormouse is a rodent of a family Gliridae, they are generally found in Europe, however, some species of dormouse also lives in Africa as well as in Asia. It is a nocturnal animal and is particularly known for their long periods of hibernation. This creature is the only species which is native to the British Isles. In everyday life “dormouse” can refer either to that one species or to the family as a whole. 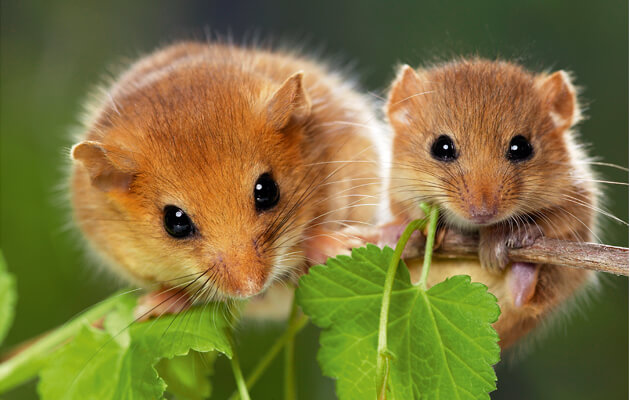 Dormice are omnivores and they typically feed on fruits, berries, flowers, nuts and insects. They are unique among rodents in which they lack a cecum which is a part of gut in other species which is used to ferment vegetable matter. They have the requirement of a wide range of arboreal food.

They feed on berries and nuts and hazelnuts being the main food for fattening before hibernation. The dormouse also eats hornbeam and blackthorn fruit where hazels are scared of stuff like this. Other food sources which they are used to eat are buds of young leaves, and flowers which contain nectar and pollen grains. They are also dependent upon other small insects which are primarily found on trees particularly like aphids and caterpillars.

They are usually used to live in dense, deciduous, woodland and many other types of forests like coppice and thick shrubbery. Dormice are used to build spherical grass and honeysuckle nests especially in coppice type of forests to have a habitat of their own, Dormice are usually afraid from going on high heights so their nests are situated a few feet above from the ground. 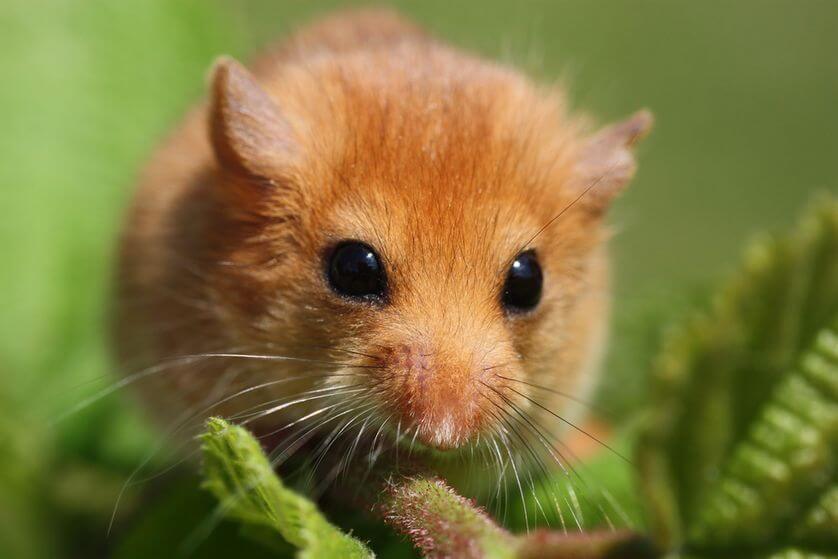 These are most charming, rare, and endangered among the Britain’s range of small mammals. They are basically shy & reserved and strictly having nocturnal habits in there regular life. In simple words, we can also say that they have basically displayed unusually bold behaviour.

The life strategy of the hazel dormouse is to hibernate at ground level over winter and then to spend their spring, summer and autumn seasons actively in the tree and canopies. At the time of waking up from hibernation around the month of April, dormice take all the advantages of early buds, flowers and small insects to feed and also to regain some weight which they had lost during hibernation.

Mating starts taking place as early as May and after a gestation period of about three weeks, their first litters can be born in late May or in the beginning of the month of June. 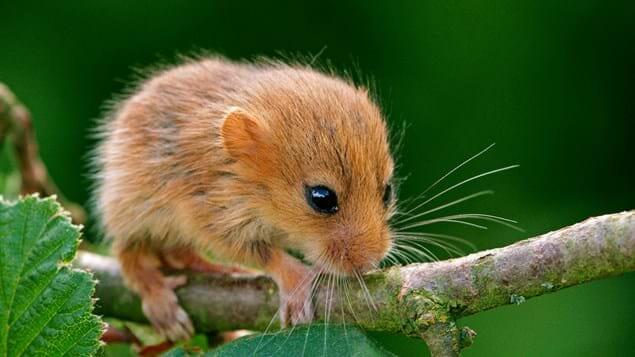 Dormouse is used to live at low densities, even in their ideal habitat which are not generally predated. They are however eaten by owls, weasels, grey squirrels and cats since they are active. They are eaten by badgers and wild boar at the time of their hibernation at the ground level because they are afraid of going on high heights. It is likely the greatest threat to an individual dormouse throughout their winter survival.

A dormouse ordinarily have golden-brown coloured fur, they usually appears with large eyes, ears and also with a long furry tail. They usually have such a soft fur which is really so soft and it is so light weighted which have an approximate weight of 1 to 2 grams. 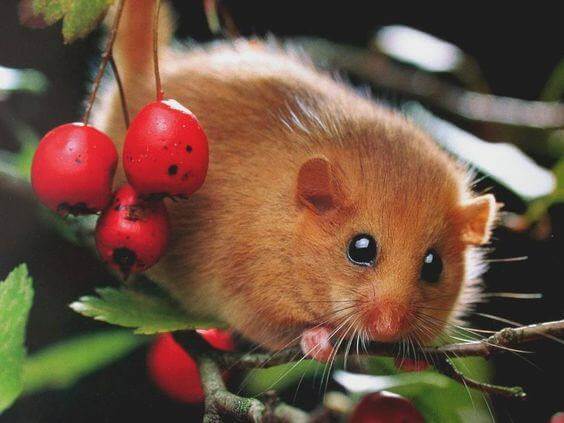