Hare is an animal which many people thought as rabbit because they look very much similar to them, but actually there are lot of differences between hare and a rabbit. Hares generally have longer ear and are longer in size than rabbit. Hares give birth to their new one in open while rabbit give birth in burrows. Since birth, hare have full fur on their body unlike rabbits and hare is also not a good option to pet as they are wild animals while rabbits are one of the preferred choices as pet.

Facts and Information About Hare

Hares are basically herbivores and prefer to eat plants, leaves, flowers etc. They can eat fruits, vegetables and seeds as well.

Hares are found across the Europe, North America, Japan (in some part only) and Eurasia. They prefer to live in an area where they get lot of vegetation to eat as well as to use the plant and bushes to hide themselves from their enemies. They love to run so that they always love to live in an open and wide area where they can freely run and jump. 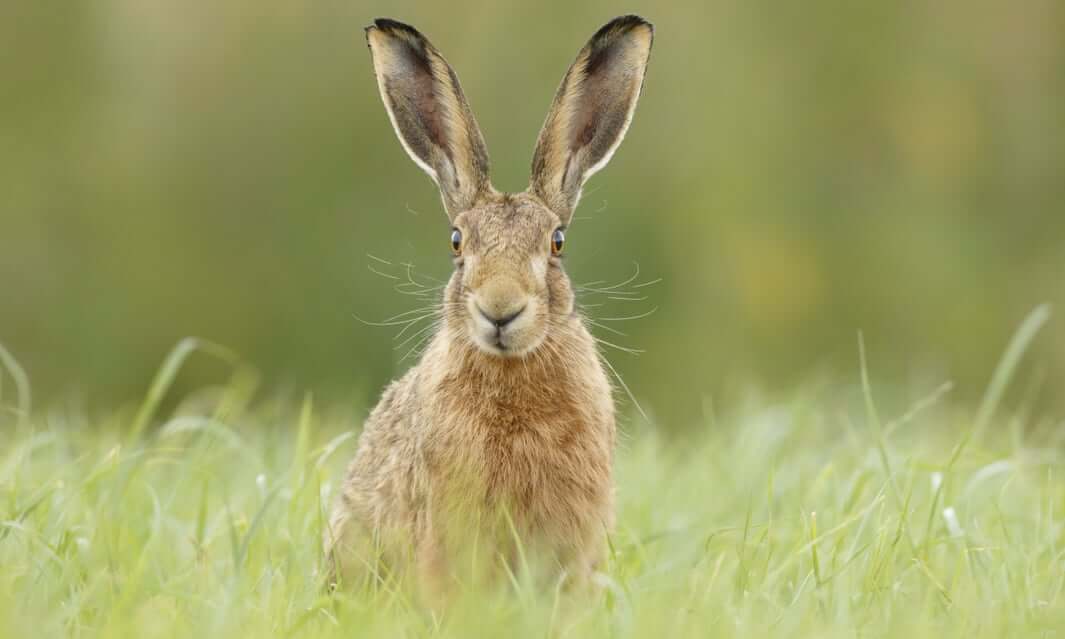 Hares are known to be very shy, docile and calm animal and they spend the majority of the time in search for food and to rest.

Since the birth, hares can be able to see and walk and by the 4th week they develop properly and take care of themselves by their own. Till leverets not able to live on their own, mother takes care of them and she feeds the food to them, in order to get the food she leaves the leverets in the nest and bring the food before the dusk.

However, lifestyle of the hare may differ from one to other species. For example, snowshoe hare go out in night to grab food from trees, plants etc. while the arctic hare dig the hole under the snow and live over there to keep them warm and they often spotted in large groups. 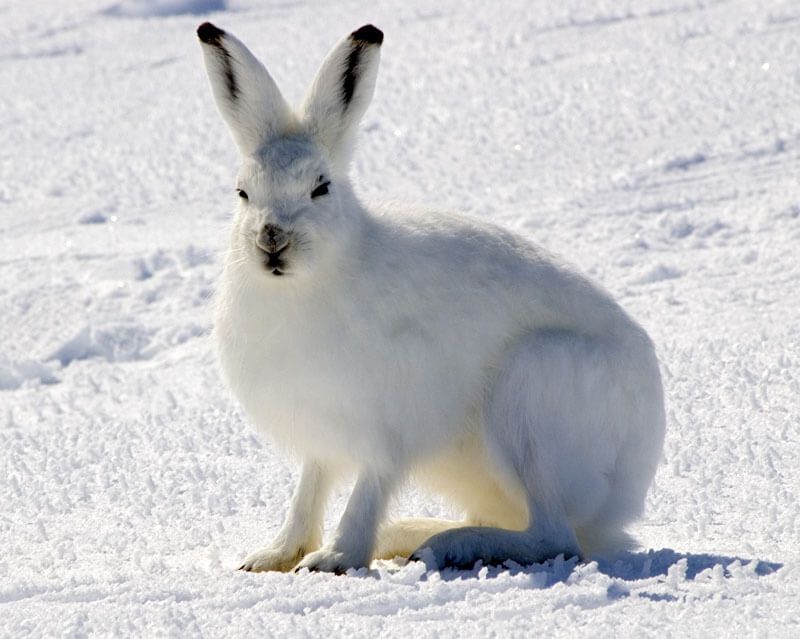 Hares are extremely fast and quite big as well that’s why they are not easy target for the predators. Moreover they have great sense of smell and great hearing that’s why they can sense the danger and guide them to the safe passage way before the predator locate the hare or arrive near them. However, usually hares hunt down by the wild dogs, hawks, owls and coyotes, while the biggest predator of them is human who hunt them for a sport or for food.

During the season of spring they are active very much and chase one another. Game of chasing happen between the males in order to show the dominance over the other male, as the most dominant one has more chances to breed with the female.

After that, hares get involved in the boxing which happen between the male and female, this is not a competition but actually it is a way female either checks the dominance and determination of the male to mate or they oppose the male that they are not ready for the mating.  If female satisfy with the male only then she will allow the male to mate with her.

If they mate, females have the gestation period of around 40 to 42 days and she give birth 1 to 8 leverets at a time and in a year they can mate and gave birth three times. 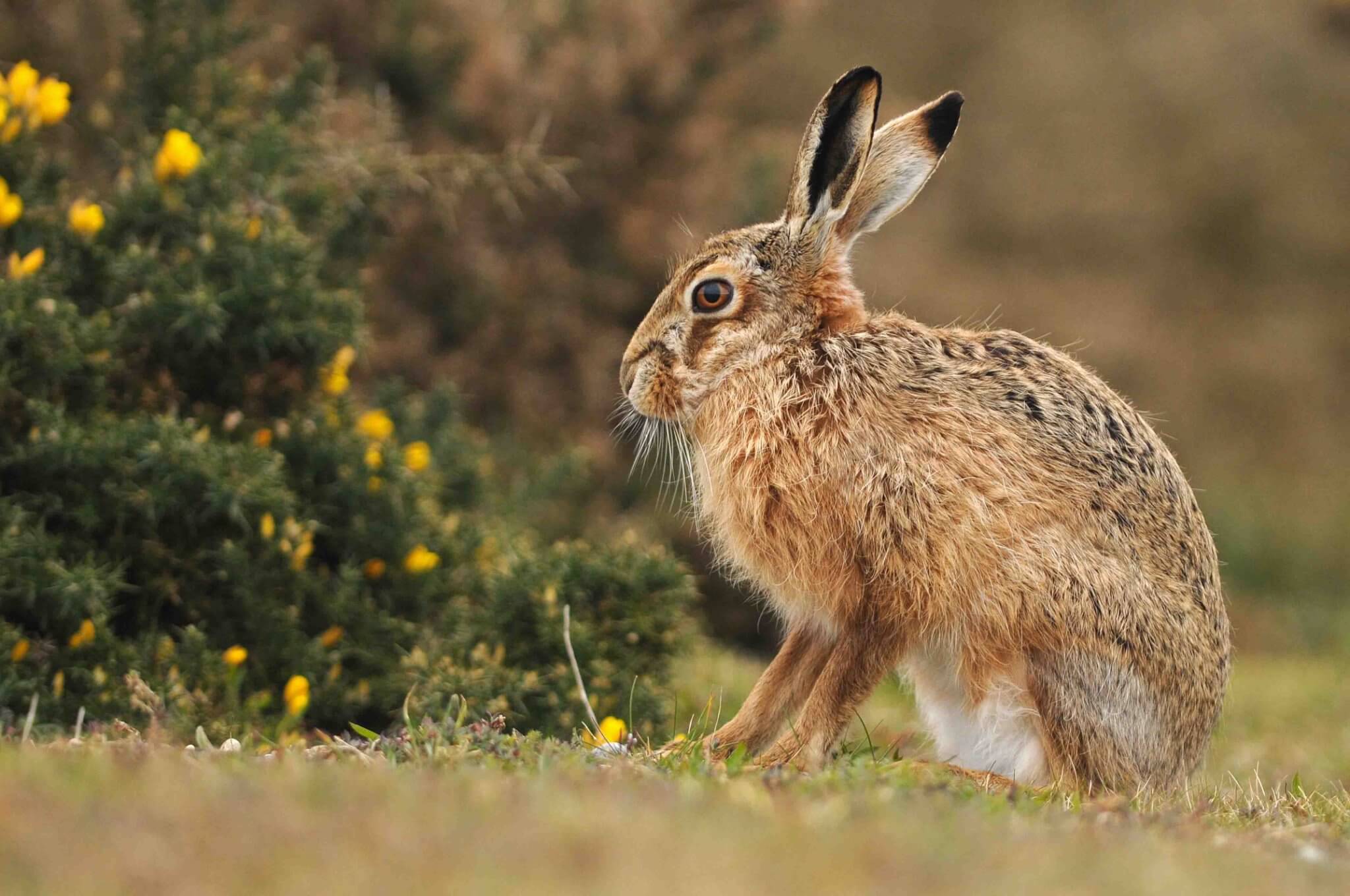 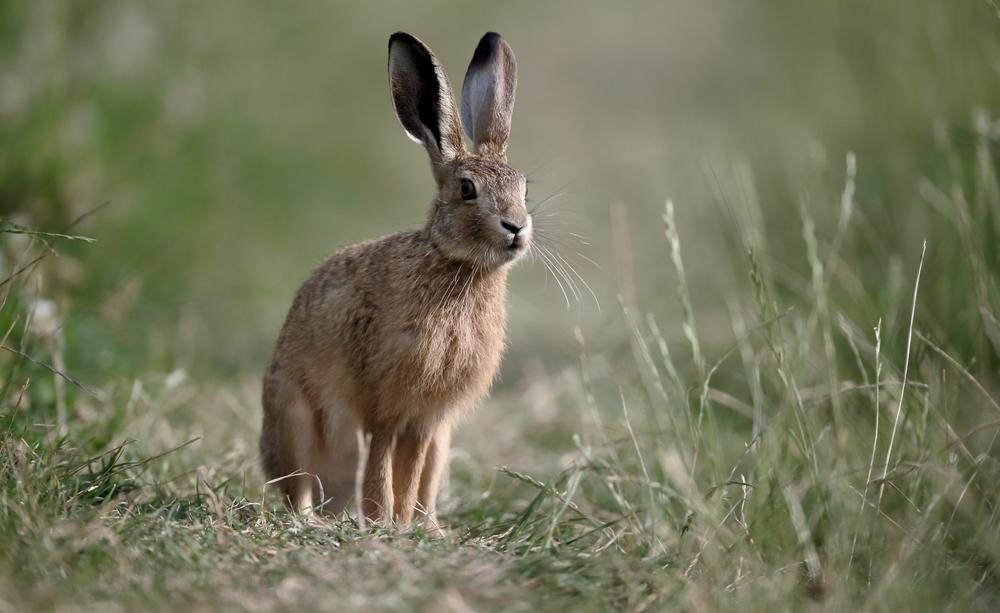 Hares usually change their coat color twice but instead of shedding, the term used for this process is molting. In molting, hare loses its fur and in place of old fur, new fur of different color grows. During the molting, hare needs fresh grass, clean water and more. 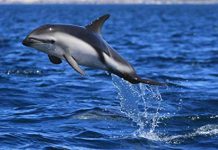