Leonberger is a giant breed of dog that has derived its name from Leonberg, Germany. Its deep and loud bark and intimidating lion like appearance makes it a good watchdog. This breed is clumsy and mischievous; hence not recommended for apartment. Only a committed and strong trainer can provide it training.

The dog looks beautiful when its coat is groomed but it sheds profusely which could be problematic for cleanliness obsessed people. This breed should be provided frequent socialization and obedience exercise so that you can have a steady minded dog inside home. Despite being bulky, they excel at dog’s game requiring agility. The dog shouldn’t be left alone with kids because they can unintentionally knock them.

This breed’s dogs are immensely docile in nature, arguments or fights in the home can easily make them depress. Maintain the positive environment for the breed to thrive. Leo loves being with its family, they shouldn’t be left alone in the backyard. Keeping their bulky size in mind, they need at least an hour of exercise and play.

The Leon Berger hails from Leonberg, Germany. This breed was developed by Heinrich Essie who wanted a lion like breed. He crossed female Newfoundland dog with male Longhaired Saint Bernard, and Great Pyrenees. The resultant breed developed got fur like lion, and needs lots of space, attention and time of individual.

Because of its attentive and protective traits, it was used as guard dog and watchdog. This breed is quite rare even in its own native place. With positive reinforcement technique and socialization, it turns out to be great family friend. Without giving it productive training, the dog will be mischievous and destructive in nature. 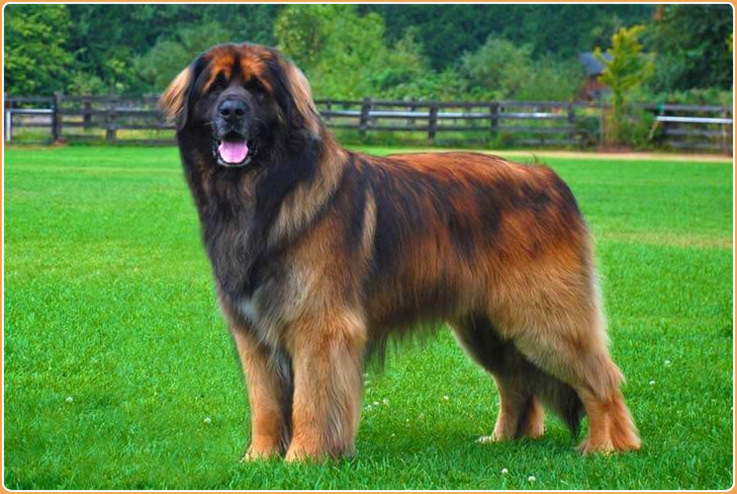 It is a large, muscular and elegant looking dog. The dog has magnificent double coat like lions. They have balanced body with no exaggeration of body features. They have wide head with black mask.

Their muzzle is blunt. Nose is well developed with two broad nostrils. Their eyes are deeply set and are dark brown in color. The dog has dense mane like lions. Despite being giant and bulky, it is light o feet and swift in reflexes. Male breeds have more massive built than female. Females tend to have fragile appearance.

The dog looks beautiful when it has been bathed and groomed else it looks damp and leafy. Brush its coat daily to keep it clean and tidy. They shed profusely so brushing will keep dead hairs in control.

The dog loves getting wet and muddy. Bathe it as necessary. Clean its teeth so that it could have healthy teeth and gums. Check its ear regularly for any sign of infection, allergy or wax built up.

They are fussy eaters and are prone to obesity. Puppy diet should have high quantity of protein to foster its development. Feed the puppy three times a day till the dog reaches one year. After that you can reduce it to twice bowl of meal per day. The food should be superior in quality and shouldn’t have artificial preservative in it. 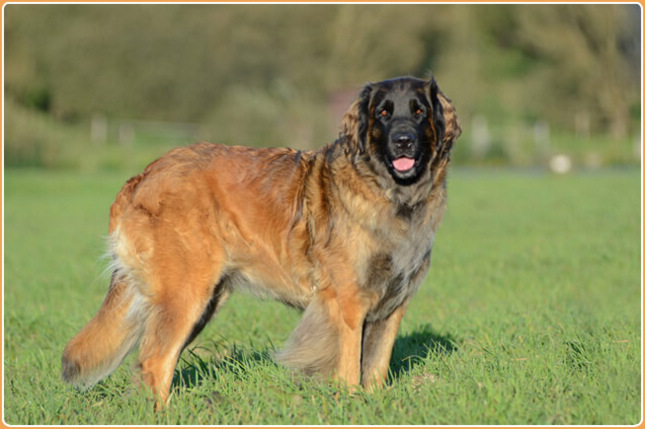 The dog is not hypoallergenic in nature. Breed health concern may include,

The dog thrives in apartment that has big rooms and average sized yard so that the dog doesn’t have to confine itself to small space. The dog thrives well in cold climate regions. 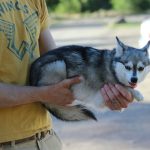