Axolotl is an amphibian and most commonly found in the Lake Xochimilco and few other lakes in the city of Mexico. Before the extinction of the Lake Chalco, Axolotl has been native to the lake but as for now, Lake Xochimilco in central Mexico is considered to be the Axolotl’s home place. 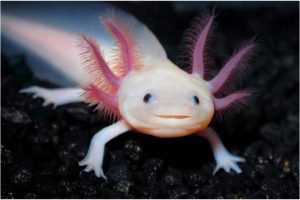 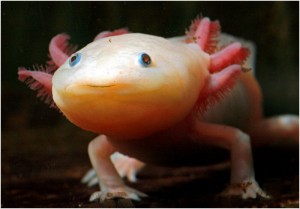