Since the Australian Kelpie Dogs are very active, they need foods that can provide them with the energy that they require. You might want to feed them with meat products like chicken, meat, and fresh fruit. When they find it difficult to chew food, then you can give apples or carrot to chew on.

They can be feed twice a day. When you own an Australian Kelpie Dog, you might want to ensure that you feed them properly. They can contract health problems including hip dysplasia, cryptorchidism, luxating patella, and cerebellar abiotrophy.

These dogs can survive in any climatic conditions and are known to have herded livestock. The Australian Kelpie Dog can manage livestock in an excellent manner. They jump on the rear side of the cattle to make them move or remove a jam. They can be used for managing any sort of livestock namely sheep, goats, ducks, and rams.

The Australian Kelpie Dog will not like living in a cramped apartment. If you are residing in a compact area and are planning to purchase an Australian Kelpie Dog, then you might want to think again. They don’t like to be alone all by themselves. They like company and lot of space to walk and run about.

The Australian Kelpie Dog likes to live in large spaced lands. You might not want to keep them in cramped areas. They might get into depression when left all by themselves. It is also necessary to do worm them once in a while. Though they remove overgrown nails by themselves, you will want to ensure that you check it and brush their teeth regularly. 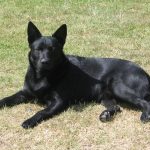 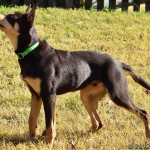 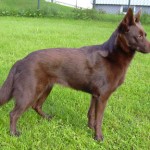 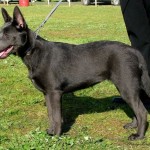 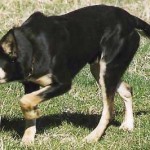 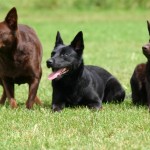