The Cavalier King Charles Spaniel dog is originated in England and is classified as a small sized spaniel dog breed. It is said to be one of the popular breeds in the United Kingdom and the United States.

The Cavalier is a small-sized dog with dark brown eyes ad long ears. The hair can be seen on ears, legs and tail for adult dogs. The coat of the dog is medium in length and is silky without curls. The height and weight traits for both male and female Cavaliers are same and are stated as 12-13 inches (30-33 cm) and 13-18 lb (5.9-8.2 kg) respectively.

The Cavalier dog is active, playful and intelligent. It likes to play with the children and it has good patience and likes to play all the time. They are sportive and obedient towards the owners. It is a good companion dog and likes to sit on the laps. The dog also likes to chase the moving things and so supervision of the owners is required.

The Cavalier dog needs healthy food, so maintain the quality in the food. It is advisable to prepare a food schedule for the dog so as to keep it fit and healthy. Try to use clean drinking water all the time.

The Cavalier dog suits well for apartment living. They are very active and like to walk and run along the house, so a house with small yard will make it feel more comfortable.

The Cavalier is very active and sportive dog; it needs daily short walks and little exercise. The owners should supervise the dog whenever it is on for the walks, as it may chase the moving vehicles and other small animals. It is always playful and keeps itself busy all the time.

On an average, the Cavalier dog can give birth to 1 to 6 puppies. The little puppies require good attention of owners so that they can grow healthy and fit.

The Cavalier dog chases the moving vehicles and may possess danger from other big animals on the roads. So, owner’s supervision is must on the dog all the time and as long as it is under human protection, the dog is safe and secure. 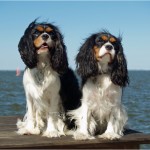 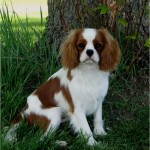 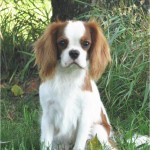 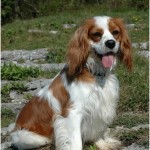 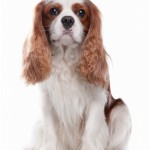 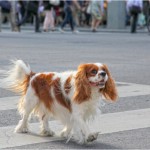 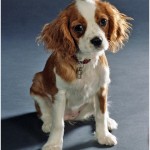 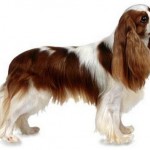 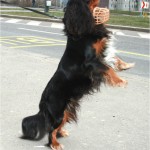 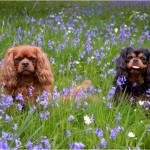 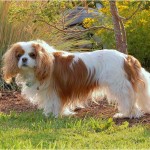 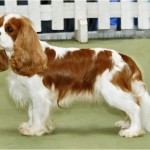 It is recommended to have a professional breeding for the Cavalier dog so as to get the healthy puppies. A little attention after breeding and vet’s advice is suggestible in case of any health disorders.

The average lifespan of the Cavalier King Charles Spaniel dog is about 9 to 14 years. A proper attention and little care will increase the life expectancy of the dog.

The Cavalier dog should be brushed two or three times per week so as to keep it clean and fresh. Bathe it whenever necessary and clean the ears regularly. Trimming of nails once in a month and brushing the teeth weekly is recommended for the dog.

The Cavalier is not a heavy shedder and is said to be an average shedder. Regular grooming is sufficient for the dog to keep it clean. 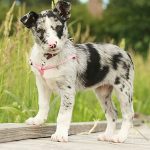 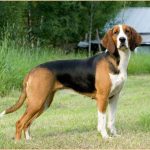